Literary Aspiration: Inspiration for the Next Generation of Gardeners

A few months ago I wrote an article for the Earthworm, an on-line publication produced by Santa Rosa County Master Gardeners and, as far as I know, available only to Florida Master Gardeners. I am so glad that I was able to write something to help satisfy my hours-of-service requirement as well as my curiosity about pomegranates and their inclusion in some famous literature (Solomon's Song of Songs, William Shakespeare's Romeo and Juliet. When gardening and literature intersect for me, life is pretty darn sweet. One of these days I hope to write a book about gardening that inspires the next generation of gardeners.

The latest issue of The Neighborhood Gardener, an on-line publication produced by UF/IFAS and--as far as I know--available to everyone, contains a lot of interesting information, but something in particular caught my eye. It's an article about the 2012 winners of the "Growing Good Kids Book Award." Aha! Something for me to aim for: 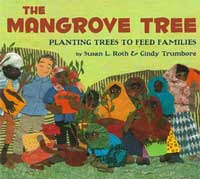 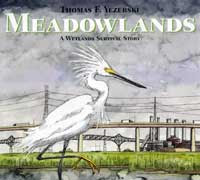 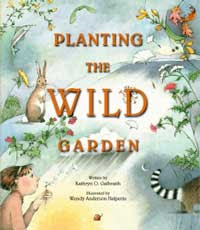 What about you? Do you aspire to inspire?
Posted by walk2write at 10:56 20 comments: Links to this post

Wuthering Heights or Depths: Life from a Gardener's Perspective on 2012

No two ways about it: 2012 was a rough year for everyone. At least, that's what a gardener would tell you every time. The sun was too hot, the rain was too much or too little, the transplant didn't take or took too well, the renters made too many changes... Victims abound! There must be a generic form available somewhere that an attorney has prepared for any number of damages done during 2012 or even a couple of years earlier. All you need to do is fill in the complaints, sign on the dotted line, and collect your reward. Alas! It's true!

I couldn't believe my ears and eyes when I recently heard and saw an ad on TV by a group of lawyers in Alabama. BP money is flowing into the area like milk and honey. The Gulf Coast has never had it so good. The long-suffering servant Joseph in Wuthering Heights would certainly have had a case for a lawsuit, if only he'd been around to plead it in 2012: